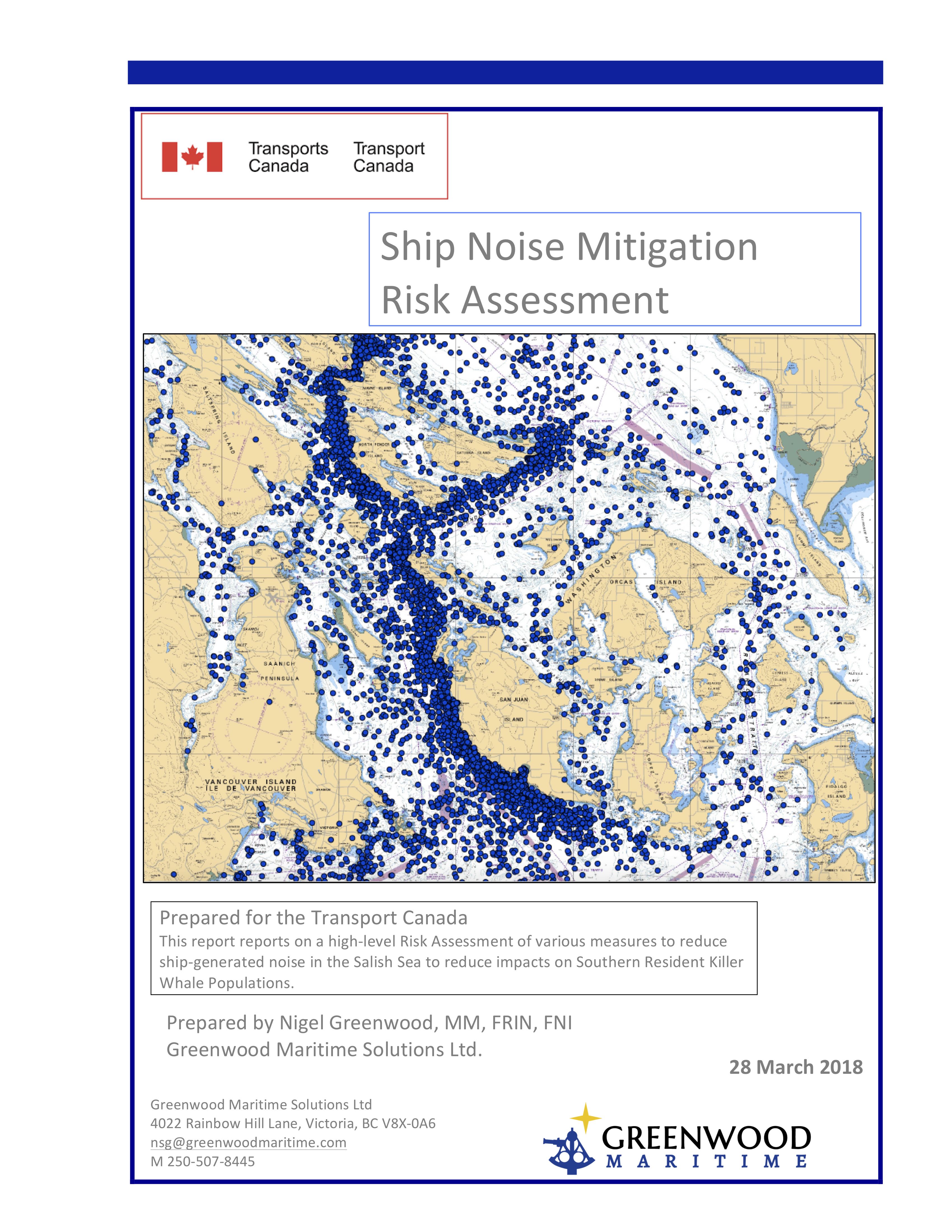 In 2018/19 GMSL completed three projects for Transport Canada related to the Oceans Protection Plan. The first was to lead a Pilotage Risk Management Methodology (PRMM) process to conduct an initial risk-screening of ship-routing and operational measures to reduce ship noise in the Salish Sea and thereby mitigate impacts on the Southern Resident Killer Whales (SRKW) populations in Haro and Juan de Fuca Straits. The second project was to conduct a review and assessment of foreign Vessel Traffic Management (VTM) regimes and harbour safety committee practices to identify aspects that could be incorporated within a Proactive Vessel Management (PVM) regime [...] 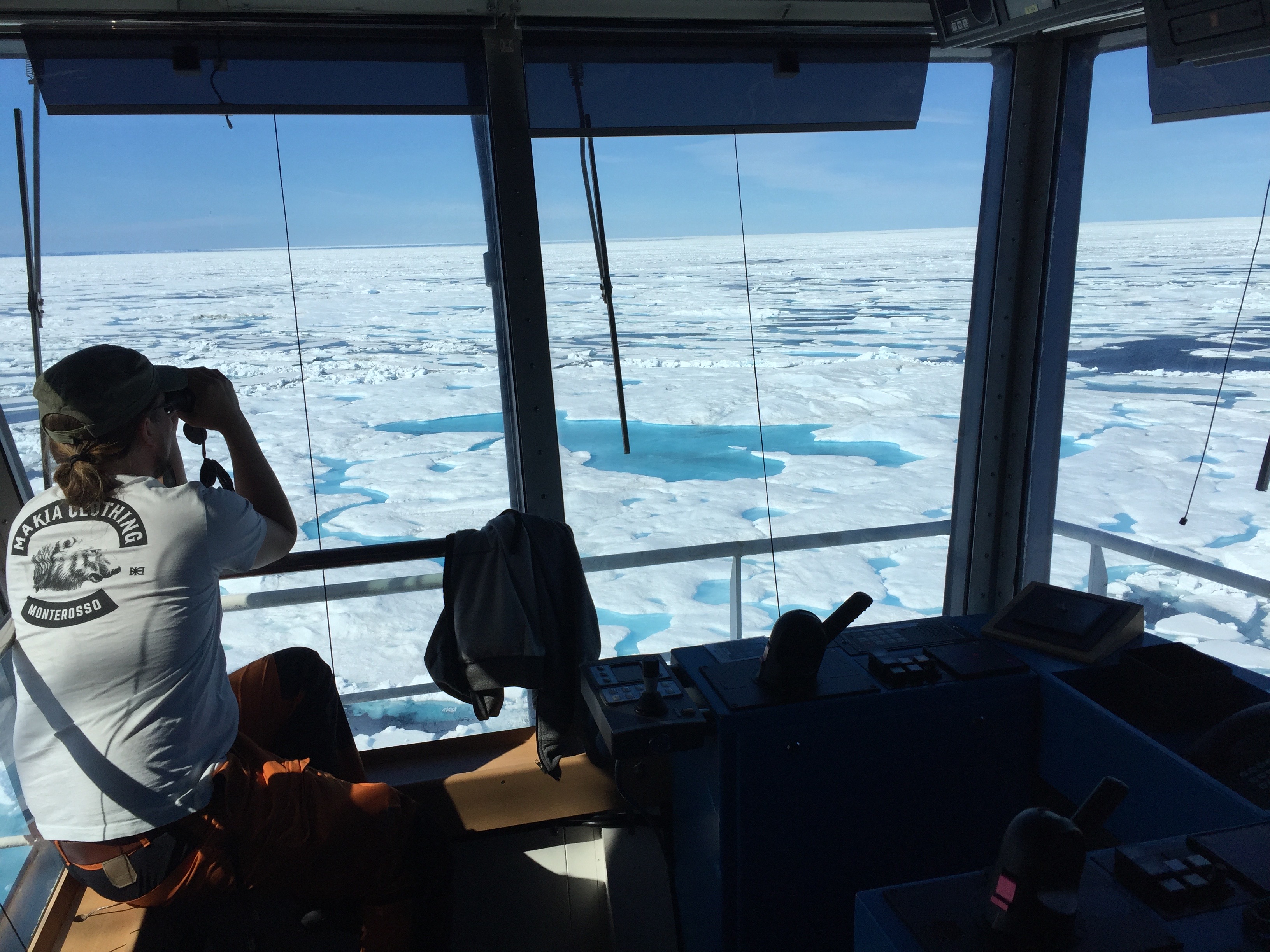 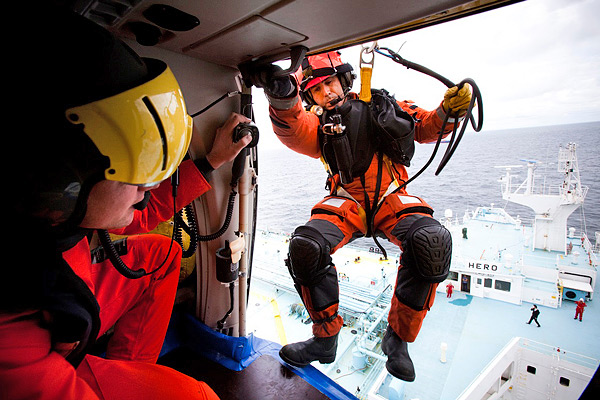 Conducted for the Pacific Pilotage Authority a net risk assessment for the boarding marine pilots on LNG ships by helicopter. The study was commissioned by PPA in cooperation with Pacific Northwest LNG, BG, Shell and Chevron to consider the implications for the introduction of LNG trade from Prince Rupert and Kitimat. The result was unanimous acceptance and rapid progress to implementation. 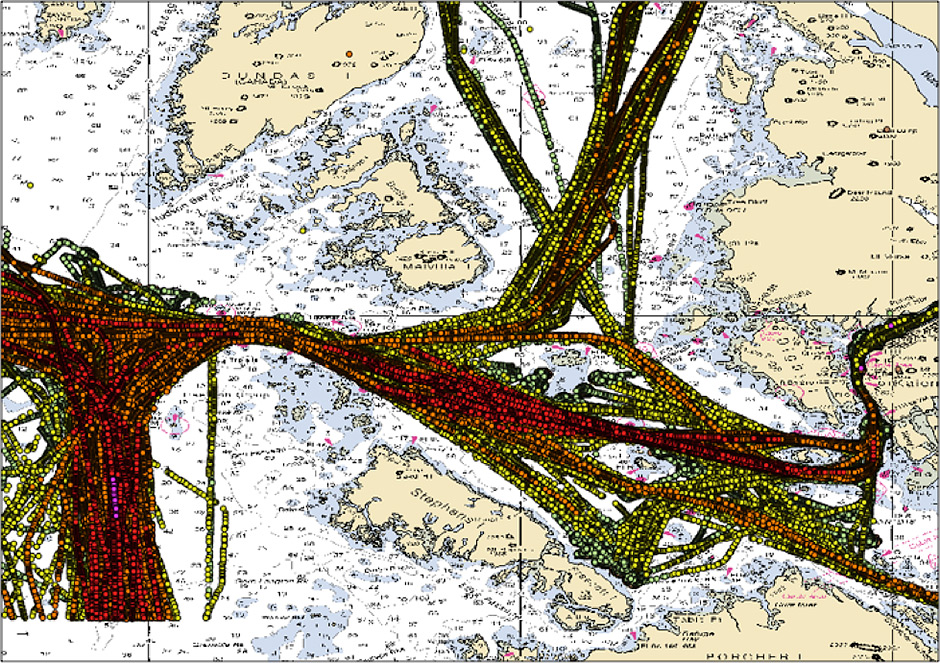 Conducted a study of all current and future marine traffic in the Prince Rupert area and examined risks associated with traffic patterns, using multiple data sources including AIS tracks and GIS computer tools. Proposed a comprehensive plan of both formal and largely informal ship-routing and public-awareness measures to enhance mutual marine safety between large and small vessels in Chatham Sound and the harbour approaches to Prince Rupert. 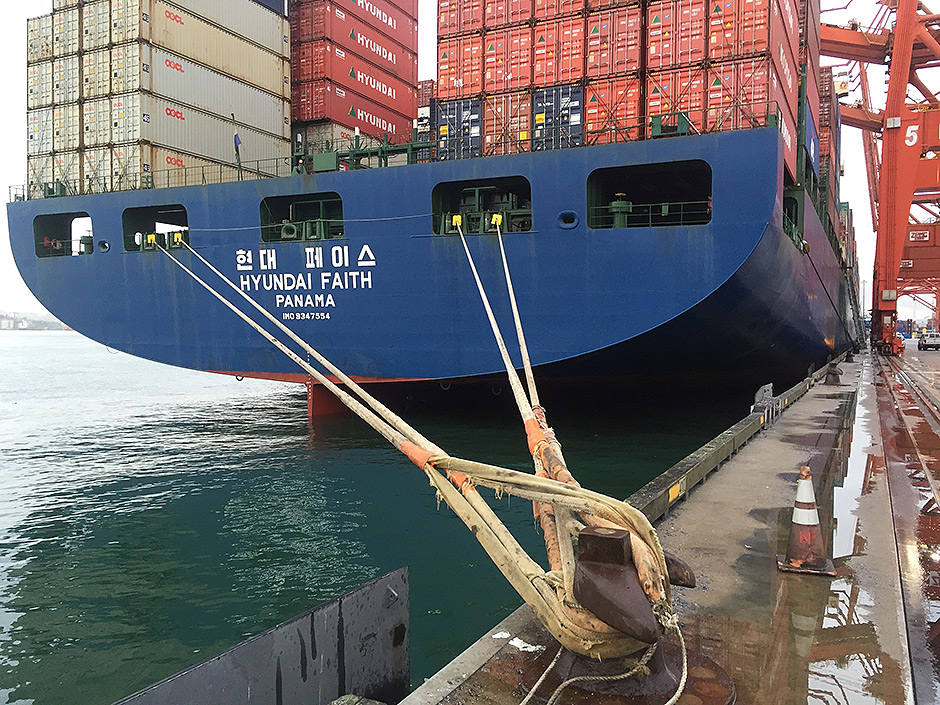 Conducted for Pacific Pilotage Authority and the Port of Metro Vancouver a study of the risks of berthing ultra-large container ships in Vancouver’s principal terminals. This project involved statistical analysis of PPA assignment data and incident records, and calculation of limiting approach angles and speeds for a range of potential future visitors of greatly increased size. Additional data collected from a number of foreign comparable terminals enabled the development of a risk-assessment tool for the PPA/PMV and the BC Coast Pilots. 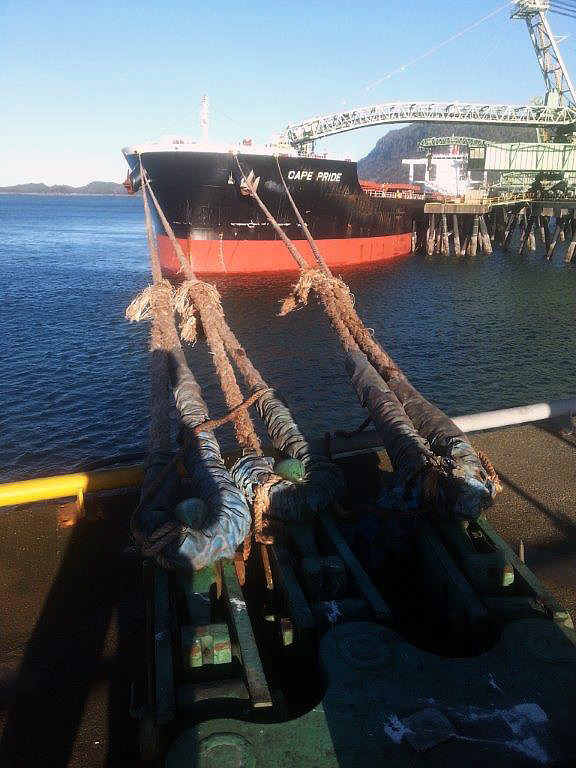 Conducted as subcontractor to Lansdowne Technologies Inc. a safety assessment of line-handling operations on the Ridley Island coal terminal in Prince Rupert. This study investigated industry practices and legislation to recommend prudent improvements to current practice. 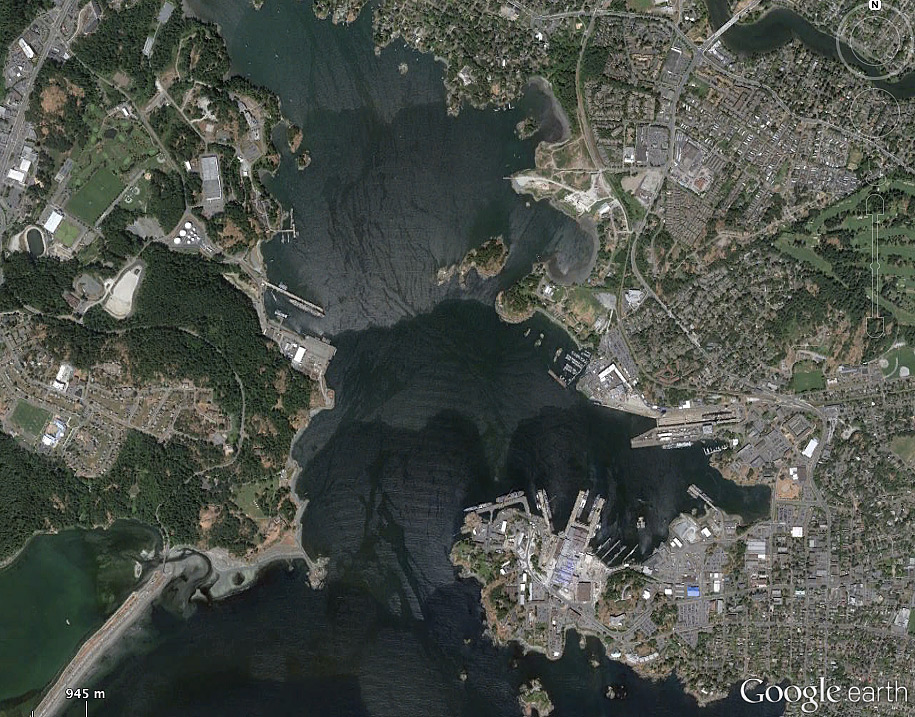 As sub-contractor to the Canadian Corps of Commissionaires, conducted a Harmonized Threat and Risk Assessment of physical vulnerabilities for a major multi-site military establishment.